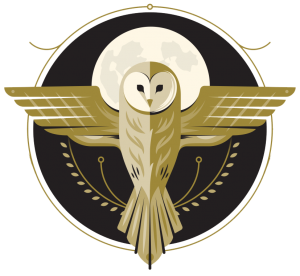 We are a family owned and operated distillery located high in the Allegheny Mountains of West Virginia, specializing in traditional mountain style whiskeys and unique botanical infusions. 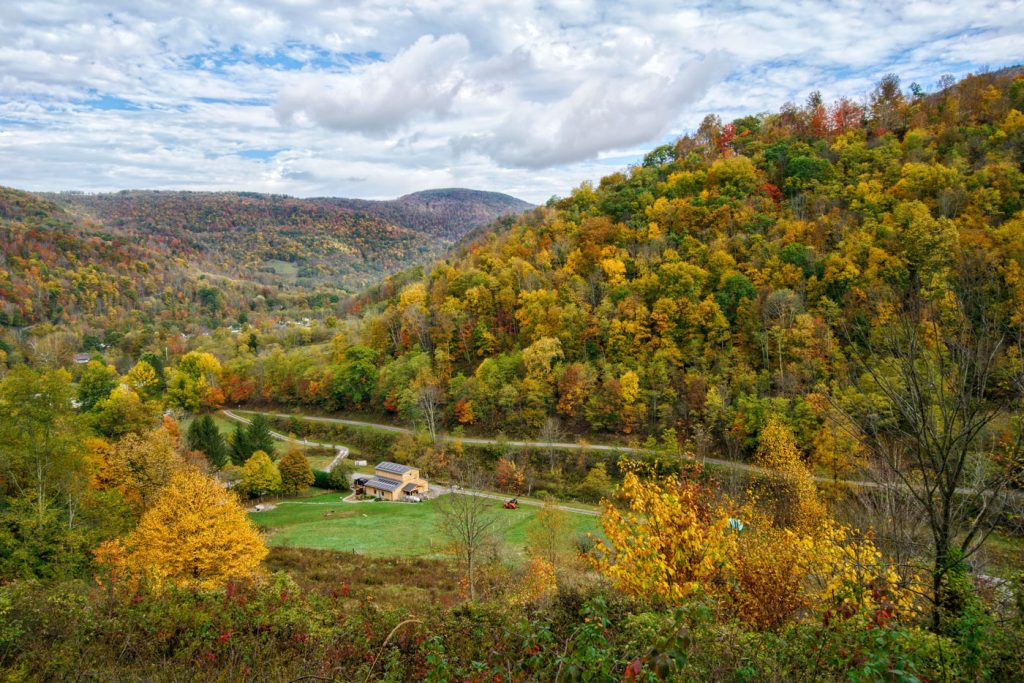 Our goal is to provide you with unique & sustainable spirits while supporting the local agricultural economy.

We’d love to have you come visit for a tasting and bottle sales. Call us and we’ll help fit a stop into your trip to the area. Our distillery is a bit off the beaten path, offering breathtaking views on your cruise through the scenic Dry Fork River valley.

Those in the know have heard of the fine moonshine crafted in the mountain hollows of WV.

Since before the whiskey rebellion and the prohibition of alcohol, WV farmers would produce whiskey from their crops and sell it for cash in the big city. It was impractical to transport grain from the hollows to the city for sale, and WV is not known for its vast croplands, so turning the crop into whiskey was a practical means to generate cash income for small farmers.

The federal government sent in troops led by George Washington during the whiskey rebellion to enforce a new federal liquor tax. (Is it any coincidence he operated one of the largest distilleries of the day on his plantation?) Then the prohibition of alcohol destroyed the diversity of small legal Appalachian distilleries.

Despite this persecution, the moonshining tradition has thrived in the mountains and local knowledge still produces fine spirits. We aim to continue this tradition, growing our own WV heirloom corn and supporting local farmers with top dollar for their grains, while filling bottles with one-of-a-kind mountain whiskey. 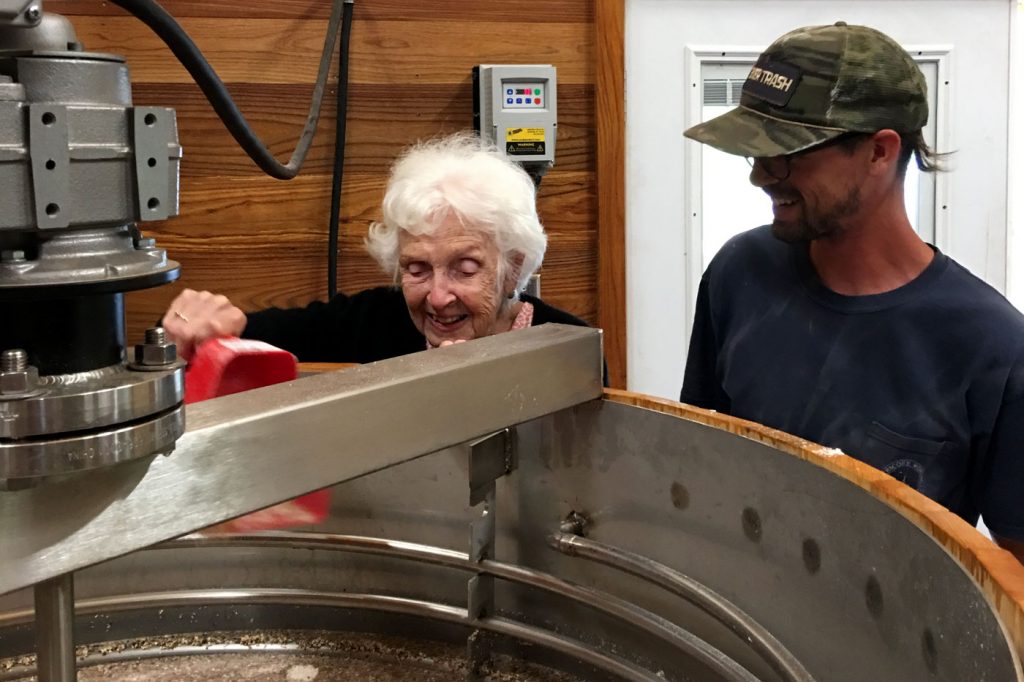 As fifth generation West Virginians we are proud of our product and our home state. We strive to use our land and resources as efficiently as possible and support our local farming economy. The distillery is located on the Job Farm, in Job, WV. Bloody Butcher corn is grown onsite, with help from the whole family. We will utilize our crop to make our “mash,” then afterward feed the spent mash to our cattle, who naturally fertilize our soil and provide us with great beef—a perfect nutrient cycle. 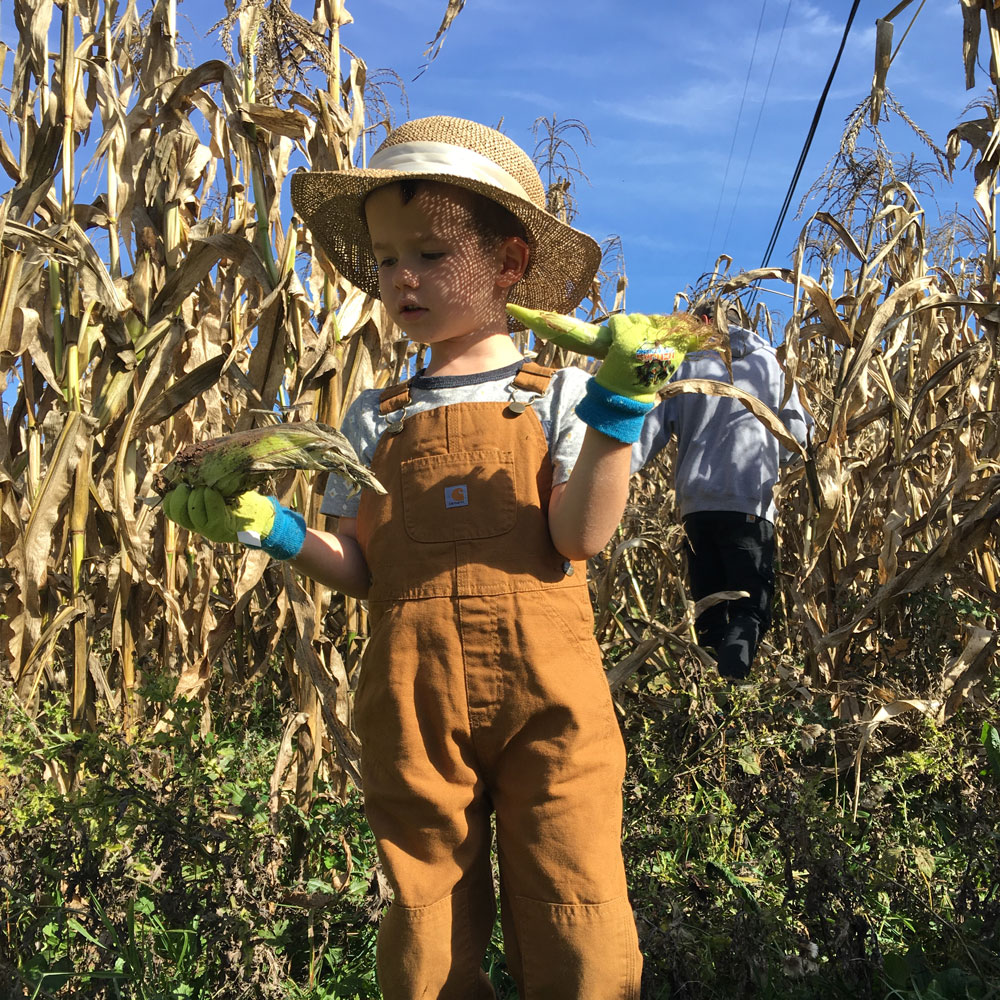 In addition to the traditional whiskeys, we will make limited production offerings using current, in-season crops. Mountains flavors such as ginseng, cranberries, elderberries, mint, black walnuts, chaga and many more will be infused in moonshine to make invigorating mixing and sipping spirits.

We're confident you'll love Still Hollow Spirits as much as we do.

Open for Visitors
Wednesday-Sunday
11am – 5pm 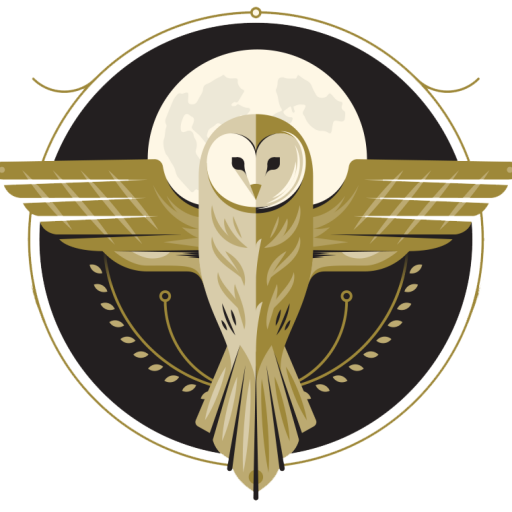 We are open for tastings Wednesday through Sunday 11:00-5:00. Select a day below.
We will also try to accommodate other weekday appointments.
Please email us at info@stillhollowspirits.com, call 304-227-4692 or message us on social media arrange.